The Current State of The Gambling Industry in Dhaka

The likelihood of the casino in Dhaka growing to outnumber the offshore casinos is high. After these casinos growing silently but with the knowledge, support, and patronage of those in power.

The sudden drive on the illegal casinos on 18th September by the agencies caught many off-guard. The casinos were reportedly operating under cover of famous sports clubs. Although a few were arrested, most remain free.

The country is determined to control gambling activities. Bangladesh’s Tourism Ministry proposes establishing both land-based and online casinos for foreign punters to encourage tourism. However, being a Muslim-based country, most people criticized the idea by citing the constitution that guides against prostitution and gambling.

Casino resources and other gambling materials were legally imported since there are no restrictions for such items. Although some of the ruling party figure beneficiaries were initially against the crackdown on casinos, the declaration of the iron lady to move on with the campaign against the illegal casino in Dhaka, Bangladesh, faced no opposition or criticism.

General Aziz Ahmed, the chief of army staff, supported the move referring to it as the prime minister’s firm stand against corruption.

The Drive Against Casinos in Bangladesh

14th September marks the removal of the superior leaders in the ruling party’s student wing. These include the president and also the general secretary of the party. They allegedly demanded a commission from a public university allocated a 10 billion taka ($122milliom) for development.

The crackdown followed the detainment of many, including AG Shamim. This leader had private bodyguards at all times. He allegedly had 18 million takas ($213,000) on him when he was detained. He was further allegedly found with documents accounting for a 1.65 billion taka ($19.5 million) in his house during the raid. One of the ruling party members of parliament was also accorded as one of the beneficiaries of casinos in Dhaka and other parts of the country. The police officer who reportedly made the allegation was withdrawn from his workplace.

Awami League became the ruling party after winning the 2008 elections. The elections were held under a military-controlled government ever since it is evident that powerful leaders of the Chhatra League (student’s ruling party) and the Jubo League (the ruling party’s youth front) have reportedly engaged in illegal gambling activities.

The 2018 controversial elections mark the party coming to power once again. Both the ruling party figures and their sycophants, the casino beneficiaries, referred to such actions as efforts to clean the house. Previous drives against drugs and corruption were not futile since most beneficiaries of these fraud activities were left untouched.

The exposure of the misdeeds of the ruling quarters resulted in the Opposition Bangladesh National Party (BNP) accusing the ruling party. BNP, through their leader Nazrul Islam Khan, expressed their skepticism that the illegal activities would continue. The media quoted the BNP leader say, “The more such drives continue, the more the Awami League, Jubo League, and Chhatra league leaders will be exposed.” Some of the ruling party figures blame the BNP, which ruled the country before them, for the casino culture in Dhaka and Bangladesh at large.

According to Washington-based Global Financial Integrity, Bangladesh siphoned off around $6 billion in 2015. Over the past 20 years, Bangladesh has ranked as one of the most corrupt countries in the index of Berlin-based Transparency International.

The Shift to Online Casinos

Bangladesh is considered to be one of the countries with the highest population in the world. It is also the second most populated Islamic region globally. According to the Islamic religion, gambling is considered a frown. As such, any casinos in Dhaka or any other part of Bangladesh faces many restrictions by the country’s laws. It is no surprise that land-based casino gambling is illegal in that country. Considering article 18(2) from the constitution and The Public Gambling Act from 1867, almost all gambling activities are prohibited in Bangladesh.

It all happened unexpectedly on 18th September 2019. This day marks the launching of a crackdown on casinos in Dhaka. Law enforcement agencies conducted operations against various casinos. Reportedly, around 275 people were arrested following the raid. These include six Jubo League leaders, three councilors of Dhaka, and a Krishak League leader. During this landmark event, RAB raided 11 casinos and clubs. The clubs include:

Some of the arrestees by the law enforcement agencies include the president and organizing secretary of Jubo league, Ismail Chowdhury Samrat and Khalid Mahmud Bhuiyan, respectively. GK Shamil, reportedly one of the Jubo League influential leaders and a contractor. Selim Pradhan was another arrestee who ran an online casino. Furthermore, many political leaders from the ruling party, Awami League, went down with accusations of money laundering, counterfeit currency, and narcotics. Sources say that most people went into hiding in other countries during the crackdown. Nevertheless, the highest percentage of the arrestees went home after the raids ended or were released on bail.

The Future of Casino in Bangladesh

The Asia Pacific region accounts for the biggest market share in the global casino gaming market. Online casino gaming is the biggest driver of this market share. Projections by different agencies have highlighted a rise in online casino gambling and decline in traditional land-based casinos in Dhaka, Bangladesh. According to Goldstein Market Intelligence report 2021, the global casino markets should reach $159.3 billion with current global markets estimated to be $123 billion amid COVID-19 crisis. The Bangladesh casino market is predicted to be worth $5 billion by 2035. While there isn’t sufficient data for the Bangladeshi market, here is a chart that shows the growth of online casinos in Pakistan, a country that has many similarities with the Bangladeshi market, which can serve as its closest comparison. 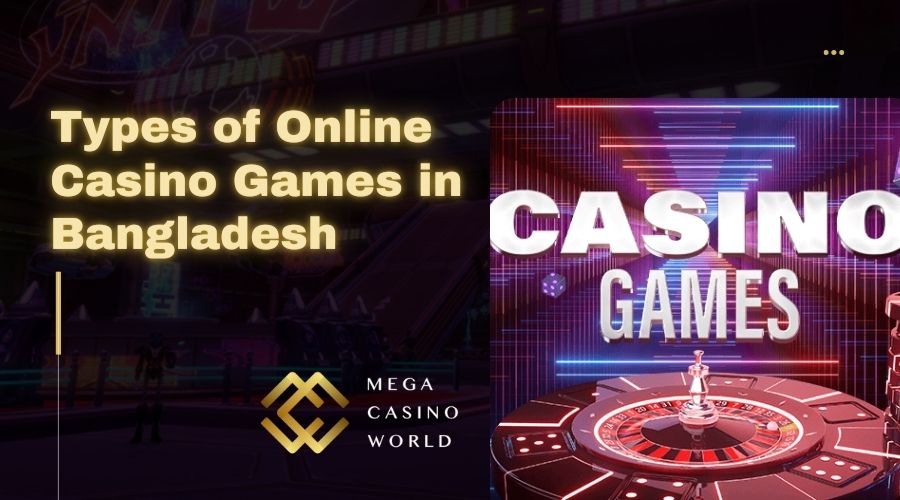 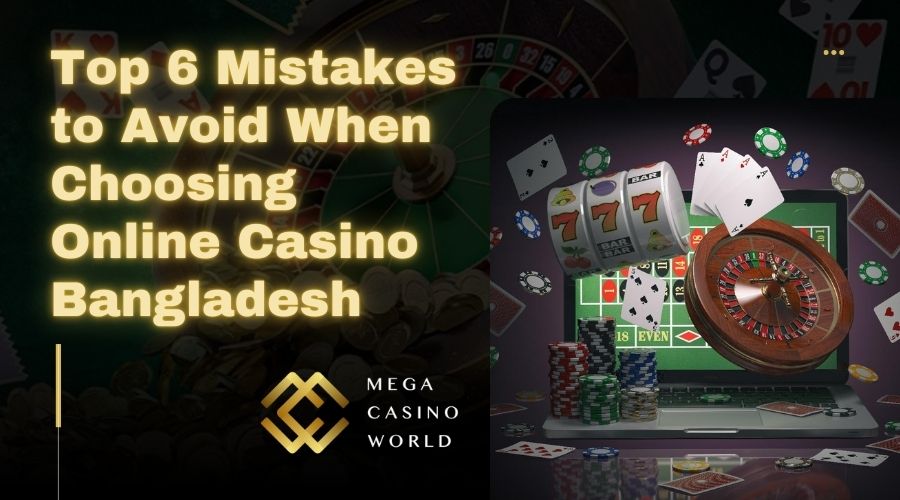 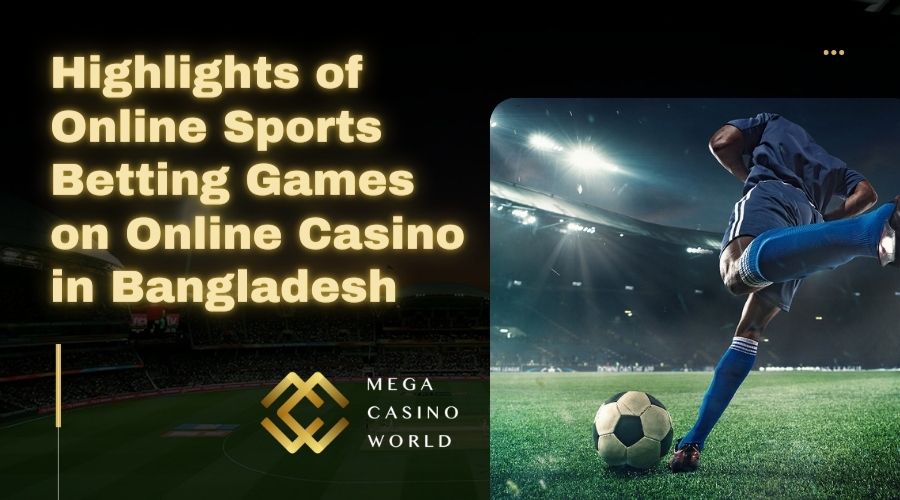 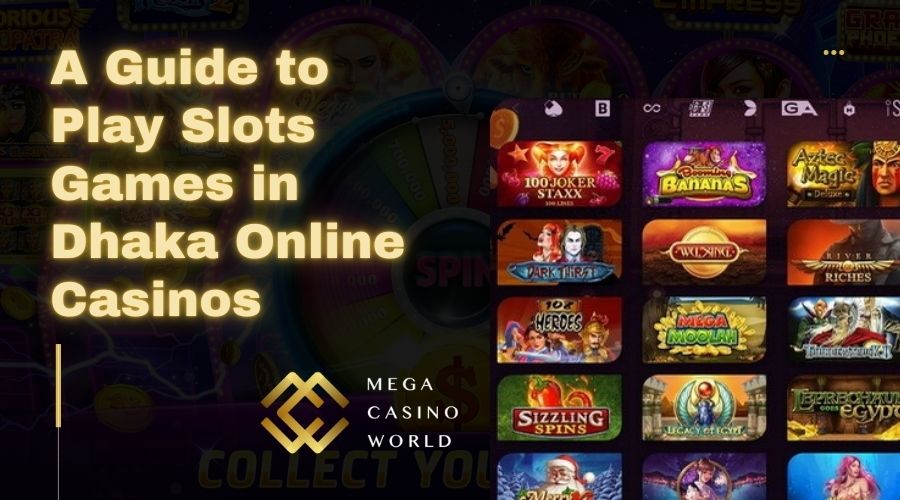